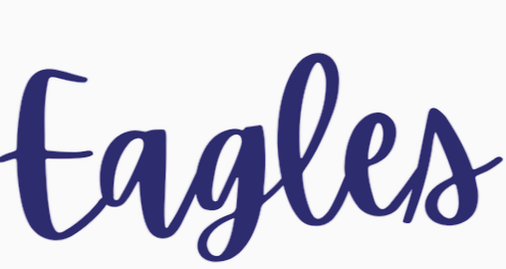 History
In the spring of 1970, several interested individuals - all members of the church of Christ - began formulating plans to fund and develop a great school to provide quality education in a Christian environment for the young people of the Birmingham area.

In the fall of 1971, operation of Jefferson Christian Academy began with thirty students in kindergarten through the fourth grade, meeting in the old building of the Homewood Church of Christ. Enrollment grew to sixty students the following year, necessitating a move to larger facilities, which were provided by what was then the Woodlawn Church of Christ (now Roebuck Parkway Church of Christ).

The academy continued to expand there until it moved to the campus of the former Birmingham University School in 1975.
In February of 1985, JCA moved to its present facilities on a 15-acre campus on the eastern edge of Irondale.

Jefferson Christian Academy is founded on the belief that a true education is an enterprise in which the whole person, body, mind and spirit is developed in light of the Holy Scriptures. Academically, Jefferson Christian Academy is college preparatory. Through the academic training of its students, the academy aims for a more effective participation in the contribution to the community. An integral part of the academic aim is an emphasis on the acquisition and cultivation of spiritual values; those values through which God works in man to lift the human condition through compassion, sacrifice, and endurance.

The environment is one in which great friendships can be formed between those who share many ideals. It is also an environment that recognizes a student as an individual and that seeks to help each student reach his or her potential in constructive ways. Each student is taught to respect such individuality in every other person and to foster an acceptance of each other in order to achieve the ultimate individual accomplishments.